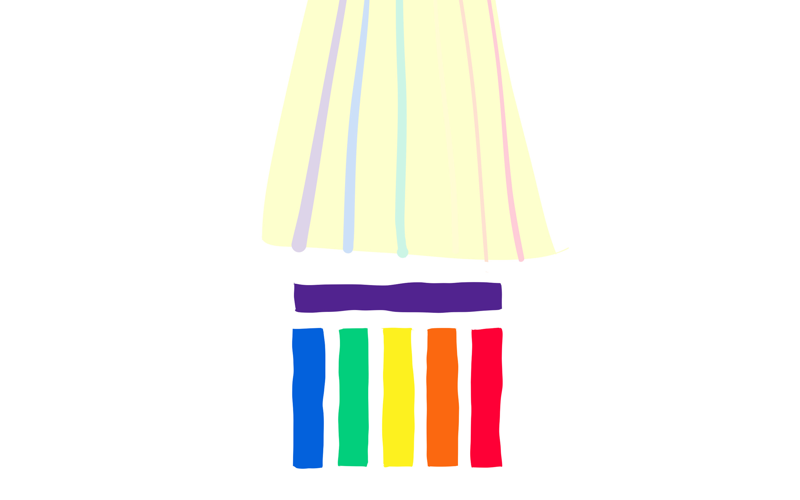 LGBTI+ Visibility in the Grand National Assembly of Turkey 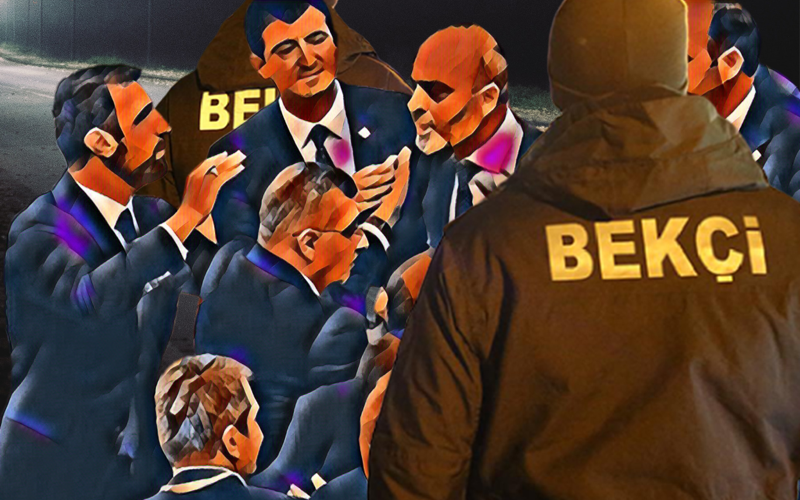 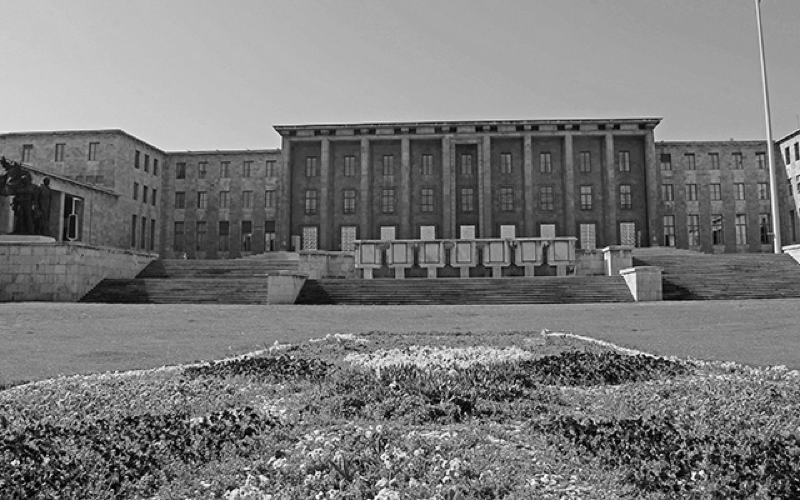 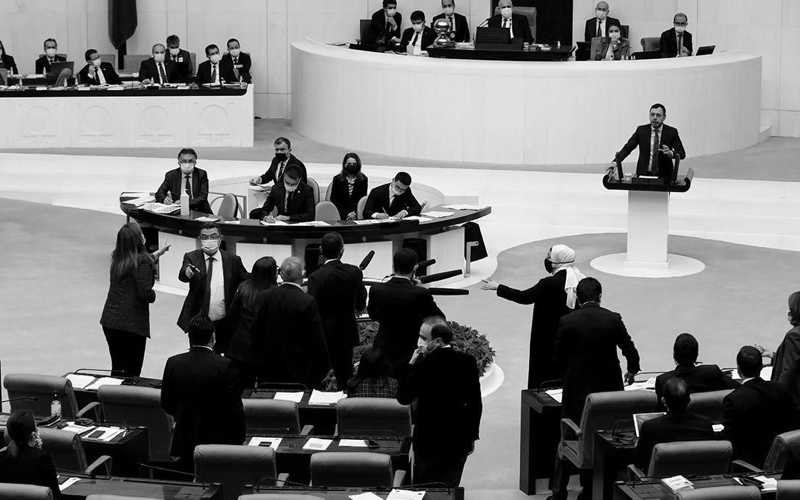 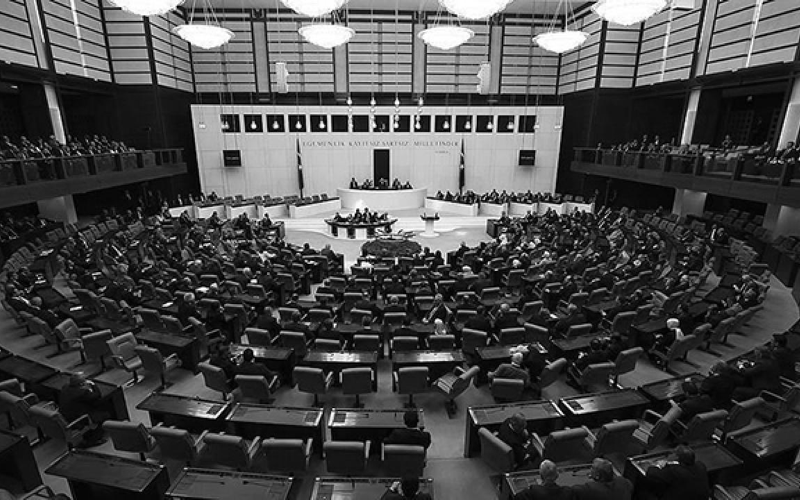 Referandom is a policy-oriented social platform

Easily understand any piece of legislation being considered by GNAT or Municipal Councils of Istanbul, Izmir, and Ankara.

Vote bills, proposals, and motions discussed in the parliament.

Tell your representative what should they do by explaining your reasons about the issue.

Follow up the status of motions that you’d voted. Compare public opinion and decision of the parliament.

Our team includes social scientists and technologists from various backgrounds.

While conducting its projects, Center for Democracy Research (CDR);

• Adopts a non-partisan attitude, while being independent of any political party. Does not establish a material relationship with a politician or political party, under any circumstances.

• Embraces different world views with a pluralistic approach, excluding permission for actions that contradict with the nonpartisan attitude stated in the former article.

• Does not use vocabulary or discourse that is associated with any country, religion, ethnicity, race, or ideology.

• May prioritize disadvantaged groups, without harming the principle of neutrality.

• In line with these principles, CDR and people representing CDR do not exhibit discriminating behaviour against any colleague on the basis of ethnic identity, religion, political opinion, sexual orientation or appearance.

• Chooses each organization carefully in line with these values.

Stops working with partners and people who do not comply with these values.